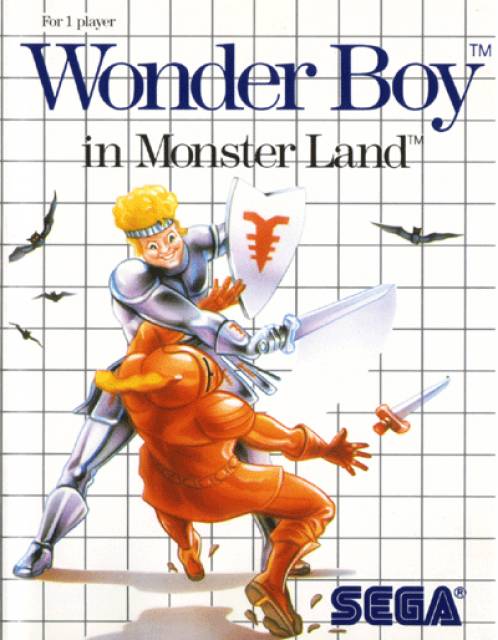 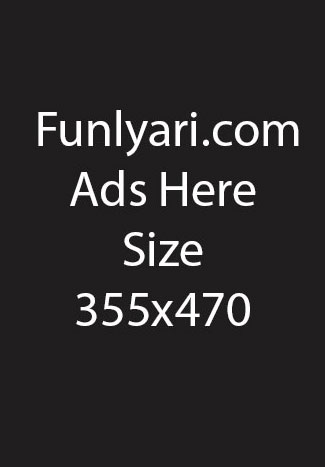 Wonder Boy in Monster Land is the second of the Wonder Boy series and marks the series' first foray as an action RPG, rather than a simple platformer. Future Wonder Boy games (the series would eventually be rebranded Monster World) would retain the RPG elements, while the platforming aspect would continue in the Wonder Boy "spin-off" series Adventure Island.

The goal of the game is to move Wonder Boy across the world, fighting monsters and collecting money and using that money to purchase upgrades to armor and weapons. Wonder Boy must face a significant number of bosses as well, each with varying attack patterns. Though careful platforming is a necessity, exploration and backtracking are also occasionally required if the player wishes to reach the end of the game.

The game was released in the Arcades initially by Sega in 1987, eventually moving to their Sega Master System the following year. It was also published by Activision for many Western home computers like the Amiga, C64 and ZX Spectrum a year after that in 1989. Since then it has been rereleased several more times, first as a 2005 mobile game, then a 2008/9 Virtual Console port for the Wii (using the Sega Master System version) and most recently in 2012 as part of a compilation of Monster World games available for PSN, XBLA and Virtual Console.

Additionally, the game received at least three major graphical overhauls which were released under different names. The first was a PC Engine port the same year as its Arcade release, renamed Bikkuriman World and published by Hudson Soft. Jaleco ported the game with Journey to the West graphics as Saiyuki World for the NES. Finally, the Brazilian version of the Sega Master System changed the graphics to resemble a Brazilian comic named Monica's Gang. Excepting the graphical switch, each version is functionally identical to the original.

Wonder Boy in Monster Land was ported to the PC Engine system as one of its two launch titles, though it received a new title - Bikkuriman World - and an entirely new set of sprites to become part of the Bikkuriman license.

Bikkuriman was originally a series of collectible stickers that were included with a sweet confection, sort of like the Japanese equivalent of the US's Bazooka Joe. Its popularity among children eventually led to manga and anime adaptations; the first anime adaptation coinciding with the release of the game.

The Sega Master System release in Brazil, a nation where the SMS retained its popularity for many years after it had been supplanted elsewhere by the Sega Genesis, also received a visual makeover in a similar fashion to the Bikkuriman World port. In this case, the game's name was changed to Mônica no Castelo do Dragão and retooled to resemble a Brazilian comic named Monica's Gang.